Pick Up Live (for English)

A new sound path for the Sardinian saxophonist Enzo Favata. An unusual quartet with vibraphone, electric bass, drums and electronics. Traditional sounds blended with new sounds of jazz and rock. To interpret new suggestions and new sound colors, Favata has gathered the bassist and composer Rosa Brunello, a young but well-known musician of the new Italian jazz, skilled both on electric bass and live electronics. At the vibraphone Pasquale Mirra, considered one of the masters of this instrument. Completes the quartet UT Gandhi on drums and pad drums sampler. The music opens up to the world of new generations and sounds of the current music, but always with a vision that engages with the magical realism of the poetics of the multi-instrumentalist Enzo Favata. The sound alternates between Jazz, cosmic rock, Mediterranean music in a kaleidoscope of colors and melodies. 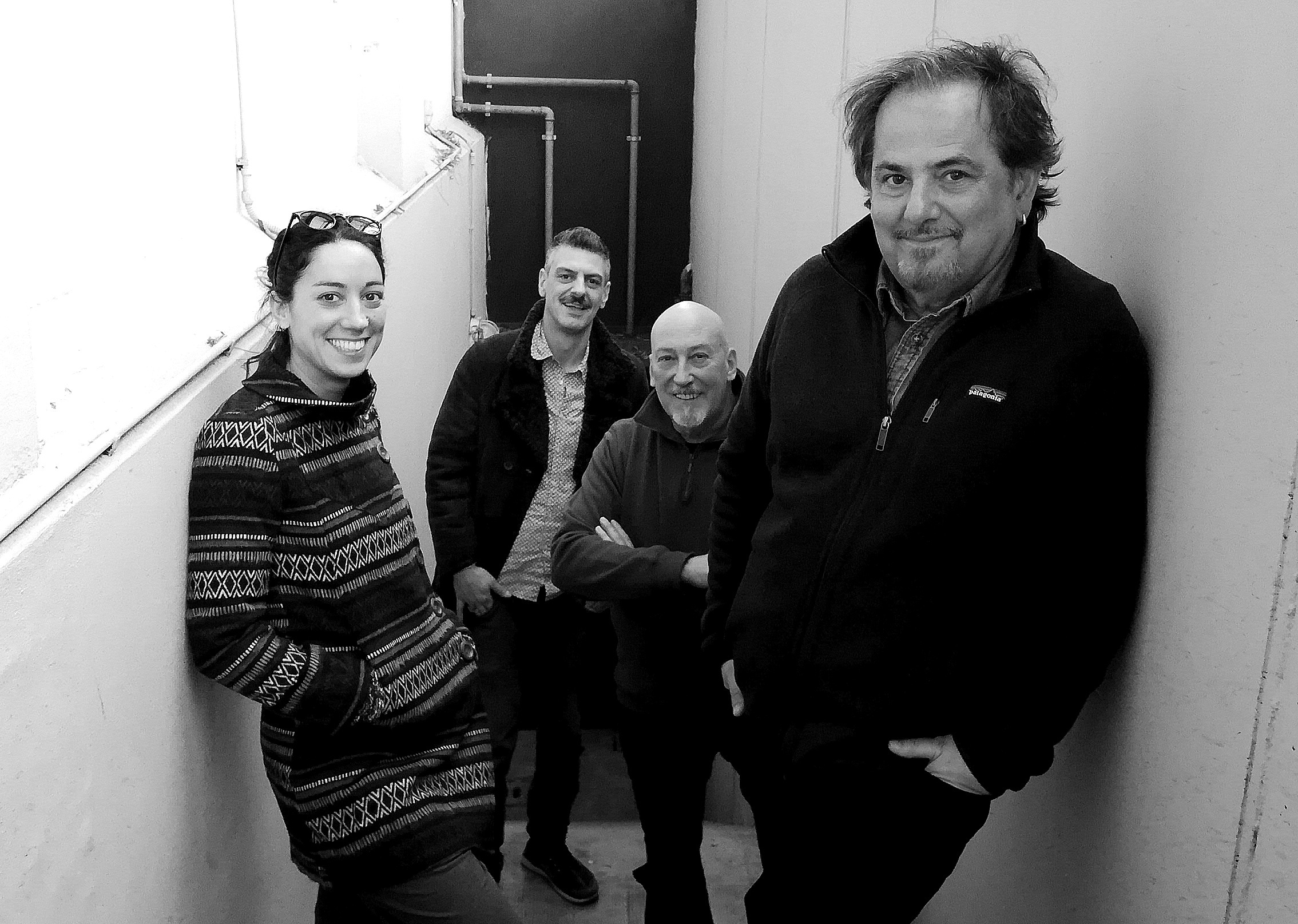 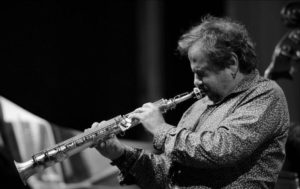 He is also author of “sound landscapes” performances for museums and exhibitions, movie’s soundtracks. On 2017 JazzIT Awards he was nominated among the best 3 Italian jazz soprano players. Favata is also the artistic director of the International Jazz Festival MUSICA SULLE BOCCHE, which has been held for 17 years in Santa Teresa Gallura (Sardinia) and is one of the most famous events of the Italian jazz scene, characterized both for its ever-innovative program as well as its sensitivity to the topics such as the environment and the landscape.

[Pasquale Mirra]
Pasquale Mirra is considered one of the most engaging and active vibraphonist of the actual national and international musical scene. He boasts several engagements with musicians like Hamid Drake, with whom collaborates on different projects both in America and Europe.

In 2005 he became member of the association Bassesfere, a musician’s collective involved in developing and spreading improvised music. He worked together with the band Mop Mop and he took part at the creation of the soundtracks of the movie “To Rome with Love”, directed by Woody Allen.

[UT GANDHI]
Drummer, percussionist and composer, he has approached jazz in 1978. For eight years he has been a member of Enrico Rava’s quintet “Electric Five”, touring in Italy and Europe, as well as Canada and Japan. He has recorded several music projects for the German label ECM. Moreover, he collaborated on the composition of theater videos and soundtracks. He has also his own records, some of which dedicated to the Weather Report.
Other tour information: